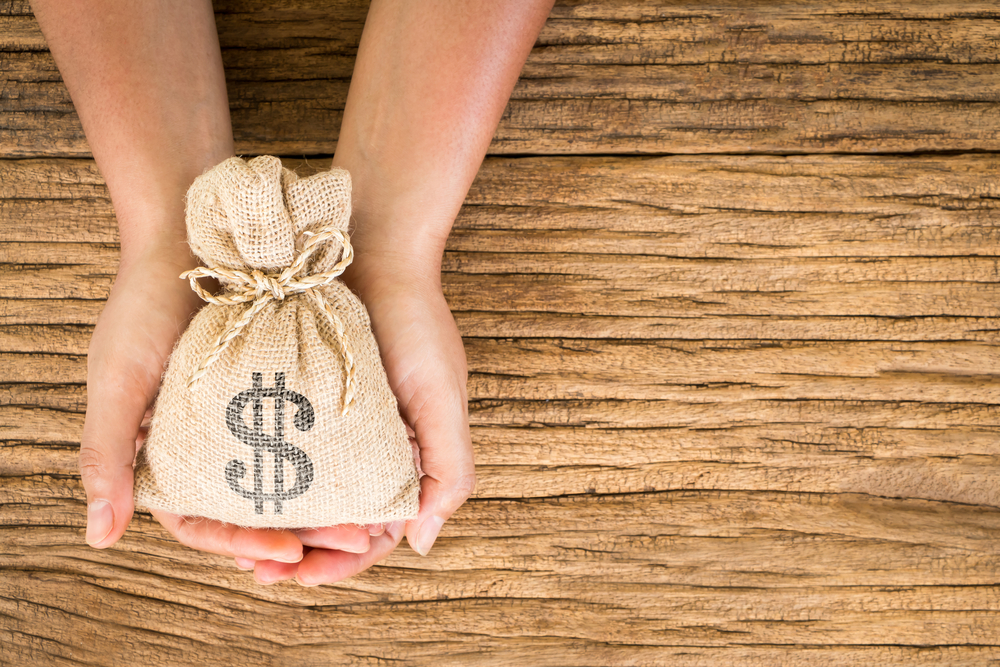 Elena, a 29-year-old from the Midwest, had a top-paying job as a Designer in New York City but lived paycheck to paycheck. Each promotion and salary bump led to more spending. She saw what friends and colleagues had and wanted that for herself. She worked hard and believed she deserved it! A luxury apartment rental, […]