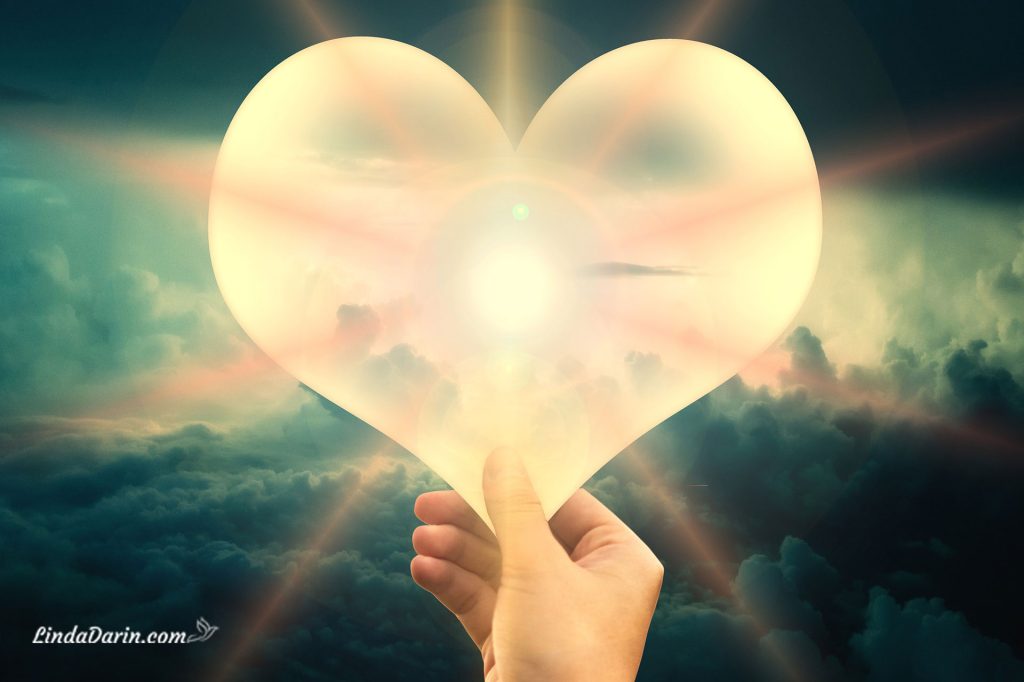 My older brother and I were best friends as children. Even though he was three years older than I, he always asked my parents for me to tag along with him wherever he was going. I felt loved and taken care of by him.

In many respects, he was the person I relied on most in this world. I would follow him everywhere and trusted him more than my parents to take care of me.

My brother was caring, loving, and funny. He was the ultimate perfectionist and overachiever. He graduated valedictorian of a private, Catholic High School, earning two master’s degrees and working his way up in the public education system.

When I was 14, he told me he was gay. I could feel the shame, guilt, and embarrassment coming out of his soul. He stumbled over his words. I tried to tell him everything would be alright, but we felt deep in our souls this was going to be a difficult trial ahead.

Above all else, my brother wanted to be ‘normal’ and he was tormented by the fact that he was gay. In retrospect, I can see he was always overachieving because of his self-hate in his soul.

I believed that I could not trust my own thoughts and feelings due to patterns of invalidation in my younger years. This pattern and belief lead me to follow others. This resulted in a pattern of following lost souls most of my life. It began with following my brother during childhood, but translated into different relationships in my life: following coworkers, boyfriends, friends, and many others.

When we were in our twenties, my brother began using drugs. At first, I wanted so desperately to not have to deal with the fact that my brother, the person I cared about most in the world and the person who was supposed to take care of me, was an addict.

The amount of betrayal and anger I felt was immense. We had grown up around addicts in our house and family and had swore we would break this cycle!

My belief system told me he was the person who was supposed to protect me and tell me what to do. This led to the emotional patterns of feeling lost and abandoned. The illusion of the person I had built him up to be shattered and it brought chaos to my mind and heart.

I would often disconnect from my feelings when it came to my brother’s addiction. Painful feelings overwhelmed my mind, heart, and soul. The thought of dealing with them was too much to handle.

I would find unhealthy ways to cope either through my own addictions, running away from the situation and sometimes not answering the phone when the family called. This resulted in me looking the other way and burying my head in the sand when it came to his addiction. I thought if I kept throwing a safety net, somehow, he would come back to me, and everything would be ‘normal’ again.

My brother was a vice principal when he was fired for drug use and, subsequently, arrested in December of 2013. The police raided his apartment and charged him with possession and intent to sell. The shame and embarrassment filled my soul.

The local papers wrote about it and when you Googled his name, his mug shot came up. Gone was the person I once knew! I visited him in jail on Christmas Day that year and I can still see the lost soul behind his eyes through the thick glass. I felt so devastated and lost.

He was released in March of 2014, attended a 28-day drug rehabilitation program, and then went home to live with my parents in May. He was being monitored by the courts, so we knew he was clean because he was being tested frequently.

Even though he was out and seemingly doing well, I knew in my gut something was wrong and this honeymoon phase would not last. Truthfully, I did not want to know because it was easier for me to ignore it and pretend.

The weekend before Thanksgiving in 2015, the police found my brother’s car in the parking lot of a state park where we would often go hiking cliffs. I was at my parents’ house with my (now) husband, my brother’s boyfriend, and my parents when the police came to notify us of his death.

The search team found his body at the bottom of the cliffs. He was 35 years old. I can still hear my mother telling the police that it wasn’t him, that they had to be wrong, and her cries. I can still see the devastation in my father’s face. The tears began to roll down my face but a part of me broke off and disconnected at that moment.

The medical examiner ruled it suicide. Reports would later inform us there were drugs in his system. His phone was never found, and my parents did not request his records from the phone company to find out whom he had last contacted and what he had been doing.

I think they were terrified at what they would find in his phone records. I didn’t want to know what he had been doing because I did not want to face reality.

The next week, I have some vivid memories of people showing up at my parent’s house and the funeral and some pieces are totally lost. I was not in my body for most of the week, often disconnecting, disassociating, and playing out the role of caretaker to my parents who had just lost their firstborn.

The police called the house, and the local news ran the story. The article was shared on social media, which is how some of my friends found out about my brother’s death. I was so full of grief, shame, embarrassment, but most of all, rage.

A month after I lost my brother, a co-worker gifted me a session with Linda. I had first met Linda with my parents, but quickly realized my grief was not the same as theirs and I began seeing Linda individually.

Linda met me where I was in my grief, provided a safe environment for me to express my emotions, and began leading me to read books on grief. The book, Being Human in the Face of Death by Deborah Roth, allowed me to realize that endings are all around me and I had been fighting to change my entire life out of fear and control.

There was a lot of content about caring for someone who is dying and, although I did not know my brother was going to die, I watched pieces of him die over the years. I needed help coping with the overwhelming loss.

The patterns and belief systems that I had developed were now being exposed to allow myself to heal. Linda was my spiritual mentor and guide as I experienced all the stages of grief, and assisted me to move through the dark emotions through healings and chakra work.

In sessions, Linda’s spiritual gifts validated my beliefs that my brother did not take his own life, but rather, he got high and fell off a cliff. My brother’s soul appeared in many of my sessions to reinforce that he was where he needed to be. I felt him and heard his voice. He also came through four months before my wedding to confirm that he would be there during the ceremony and reception.

Linda’s gifts are like nothing I have experienced before. Her connection to God led me back to Him in a way I did not think was possible. Growing up Catholic, I was told you must go to Church on Sundays and confess your sins to the priest to have a connection with God.

I no longer felt guilty, that it was my job to fix, save, and rescue my brother. I also played the role of persecutor when my anger and rage took a hold of me, and I often fell into the victim role. “How could this happen to me? Why would God do this to me?” These were questions I often asked myself and manipulated people into feeling sorry for me. I lived in so much Drama!

The Darin Method® allowed me to be aware of how these patterns and beliefs were no longer serving me. The strongholds of anger, resentment, sadness, and betrayal were so heavily rooted in my core that it was dictating other relationships in my life.

Through deliverance, chakra work, and spiritual healings, Linda was able to help me break the emotional and spiritual cords I had attached to my brother so long ago and even in his death.

To surrender to God has been a challenge for me, as I have patterns of perfectionism and control. Linda guides me to shred these bondages and have faith and trust in God. I followed her suggestions and I bought a Bible. I started to read it and was very connected to God’s Word.

The death of my brother was one of the biggest trials that I have faced in my life. 2020 marks five years since he has passed. A piece of my feels like he was here yesterday and a piece of me feels like he has always been gone. His death truly rocked me to my soul core.

I never thought I would move through the pain and make it back to God until I began my spiritual work with Linda. I can feel my brother when I visit the cliffs where he died, and I feel peace and I know God is there.

“Consider it pure joy, my brothers and sisters, whenever you face trials of many kinds because you know that the testing of your faith produces perseverance.” (James 1:2,3).

It is not if you face trials, but when. I have learned that we are not here to stay stuck and stagnant but rather to grow and learn from these trials and tribulations. My brother’s death led me to Linda and she led me back to God.

To me, this was the lesson I needed to learn and my brother’s death was the catalyst for it. I will always miss him, but now I can remember him in love instead of anger and, for that, I am eternally thankful to Linda and our work together.