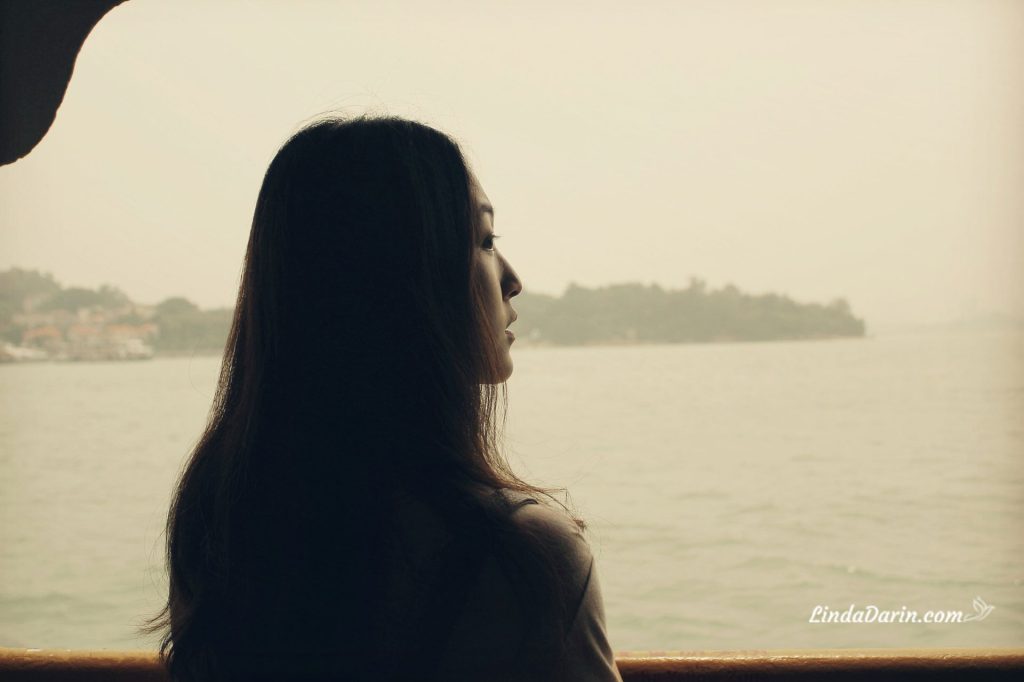 Marie’s Story:  Clarity in a Broken Marriage due to Infidelity

Marie was a 35-year-old psychology student living in Spain who first visited www.holistichealingny.com for a Chakra Balancing and Healing Session. She had been unhappily married for ten years, but her husband had been refusing to go for counseling for half that time. They had an eight year old son. The marital communication was poor, and when her husband continued to ignore the issue, Marie began having an affair with her doctor, Jim.

He was fifteen years older than Marie, with three children. Despite his own unhappiness over the previous ten years, he could not seem to leave his own broken marriage. Marie and I began exploring her life through The Darin Method®, and she disclosed that she never cheated or had an affair before. This was not her pattern in life. The affair caused enough guilt that she went to her priest to discuss it. She still felt tormented, conflicted by the very deep love she felt for Jim.

As I listened, I had a very strong intuition that Jim had been exposed to some sort of controlling, negative energy. I explored Marie’s belief system concerning this negativity, and she explained that in Columbia, her birth place, some people practiced black magic. The doctor’s wife had a similar cultural background, and Marie had always suspected that his wife might be participating in the dark energy that controlled him.

I decided to focus on Marie’s healing, rather than explore this any further. Using color, light and sound healing, Marie was able to release fears of abandonment from the first chakra, the guilt of a failed marriage in her second chakra, and deep sorrow and grief in her heart chakra. I taught her some breathing techniques to release stress, and I recommended that she journal her feelings daily.

When Marie returned the following week, she confirmed my thoughts about the negative energy controlling Jim. She had been to see a spiritualist from her own culture, who was knowledgeable about witchcraft and negative energies. The visit confirmed that Jim’s wife had been exercising black magic throughout their marriage to block his desire to leave her. Though he suffered with headaches and stomach problems, Marie said he was unaware of that influence.

With renewed clarity, Marie decided to focus on her own failed marriage. She understood that she needs to release her own blocked emotions. Her plan is to continue intuitive counseling sessions and healing sessions, taking responsibility for her own self-empowerment. Marie made a choice not to get into the spiritual warfare between Jim and his wife. She decided to put her relationship with Jim on hold for now.

Are You in a Broken Marriage? Contact Linda Darin at Darin Transformations today.

I’m thankful when I’m able to be a source of clarity, support, and guidance.  With Holistic Chakra Balancing, Intuitive Counseling, and the Darin Method®, Marie is able to focus on strengthening her marriage.