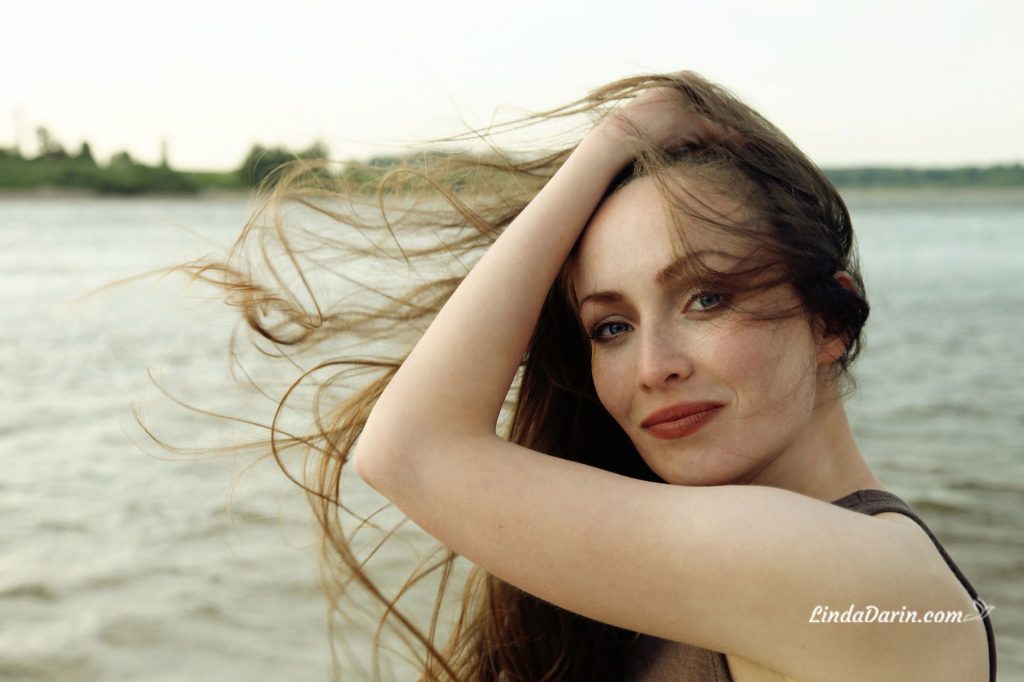 “Lisa Finds Hope for Relationships With Men with Energy Healing”

Lisa, a very attractive 40 year old actress, was clearly distraught from the first moment she entered my office. Crying, she explained that despite her deep desire for connection, she had not been able to date any man for longer than six months before he left her. She explained that she had tried “everything”to keep her relationships from falling apart—everything from spells, following the laws of attraction, and positive daily affirmations. Nothing seemed to change, and she admitted that she felt hopeless, so she decided to seek relationship advice and healing methods from a professional intuitive counselor.

In the first session, Lisa decided to explore the five step Darin Method®. As I intuitively counseled her, Lisa became aware that her patterns in relationship to men involved controlling, manipulative and very aggressive behaviors. Many men had told her they were afraid of her. I saw a vision of a spider web that engulfed them, making them want to run away. Using my intuition, I explored some of Lisa’s beliefs about men. She shared that it was very difficult for her to trust men, and that she believed they all cheat. As her truth unfolded, it was clear that the roots of these patterns and beliefs were deeply connected to her father. She explained that her father left the home when she was eight years old, and that he was still verbally abusive to her and her mother. She was left with the deep agony of abandonment. In all those years before coming to see me, Lisa had refused help.

Her mental and physical body had been greatly affected. She suffered with anxiety, exhaustion and extreme grief. Her desperation had recently led her to search for relationship advice and healing methods on the web.  Although Lisa longed for an intimate male relationship, she feared relationship to the point of sabotage.

I recommended Energy Healing, Balancing, and Release to help move out emotions that were blocked within her body. She agreed. With color-light-sound therapy we were able to begin to release fears of abandonment, the guilt she carried for her manipulative behavior and hatred of her father, the shame of not feeling good enough, the loneliness in her heart center, and rage and anger that had been locked in the throat area.

After the first energy healing, Lisa told me that her body felt lighter, and she heard her own inner wisdom telling her to let go. With her eyes closed, she saw the colors purple and gold. She had never experienced this before.

After a one-hour session, Lisa felt that she had more awareness of her situation and wanted to make another appointment. I suggested for Lisa to use some sea salt, baking soda and Epsom salt in a 20 minute bath for comfort and relaxation. She was delighted to follow this protocol.

I’m so pleased when I’m able to be positive source of light and healing. With Holistic Energy Healing and the Darin Method®, Lisa is able to grow in future relationships.

Want to know more about Energy Healing through God?