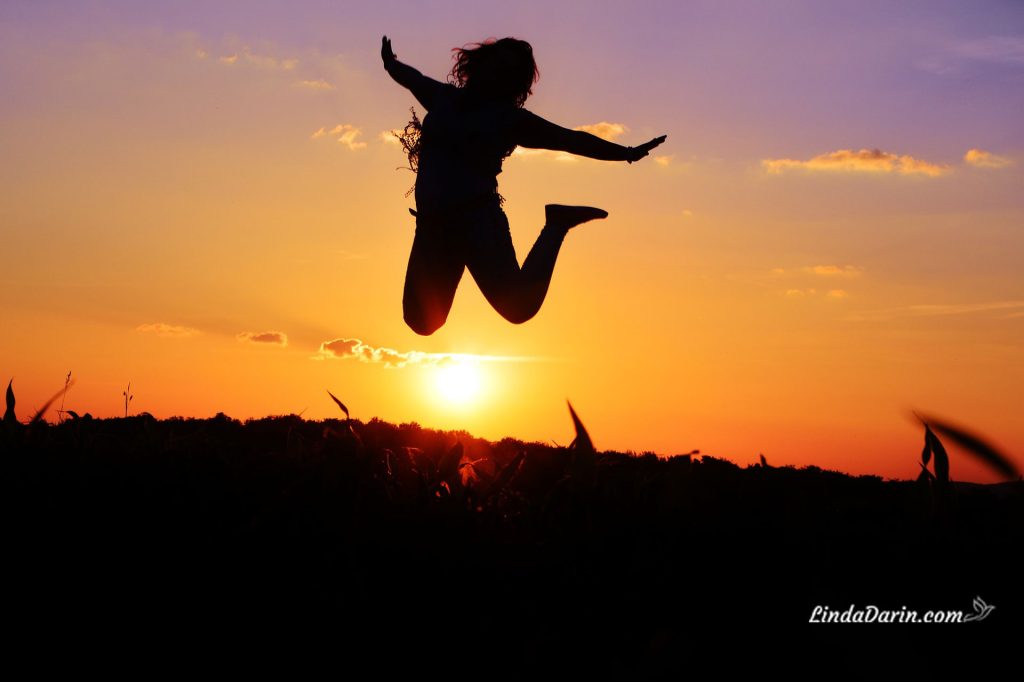 I Finally Left My Job That No Longer Allowed Growth and Potential!

I was twenty-three years old when I started at my first job out of college. I was a new social worker working in a school for children with emotional and behavioral needs. At first, I felt welcomed and accepted there. However, the longer I worked there, the more toxic of an environment it felt to me and the angrier I became. I felt stuck and unable to make a move. It took me twelve years to finally move on and quit.

Through the Darin Method, Linda and I were able to discover the root causes of my emotional attachment to my job. The biggest hurdle was my relationship with my supervisor. I was mentored by her and it transformed into a friendship. Over the years, we became very close and shared many aspects of our personal lives with each other. I often depended on her for guidance.

I discovered that we would often take turns playing out the Drama Triangle with each other. I would take on the role of the victim and she would become the rescuer and then vice versa. I was looking to be fixed, saved, and rescued because of childhood beliefs that I was unable to take care of myself. I had the illusion that my supervisor knew what she was doing. The reality was that we were suffering and playing out patterns from our childhoods. As time went on, we developed patterns of competition, performing and jealousy with each other.

I also carried a tremendous amount of self-doubt from my childhood. I was lost, did not have a sense of who I was, and was not confident in my skills. I became extremely dependent on my supervisor for guidance and validation to make me feel good about myself. This is a pattern that has come up for me several times throughout my life. I would find lost souls to follow because I was so lost myself. I believed that I did not trust my thoughts and assumed everyone else knew more than I did. This also triggered my anger and rage at the person I was following. The reality was, I was angry at myself.

The people at my job functioned very similarly to my family. They had a belief system that we functioned as one unit, and if you did not follow the way they did things, you were an outcast. Naturally, I conformed because that’s what I grew up learning to do. I knew how to manipulate people to get them to do what I needed or wanted. I played on people’s emotions, and I fell in line with the belief system of this ‘new family’ I was part of. Through the Darin Method®, I understood I was playing out the same patterns that I learned within my own family system. The dysfunction was so familiar to me that I felt comfortable there. I felt dependent on my colleagues to fill me up because I was so empty.

Linda helped me acknowledge my childhood patterns that allowed me to remain stuck in this dysfunction for so long. I had an intense fear of change with the belief that if I left, I would be disloyal or irreplaceable. I also had strong attachments to the students that I worked with and felt like I would be abandoning them if I left. By staying it gave me the illusion that I was in control.

Linda opened my eyes to the reality of the situation. This pattern was so deeply rooted in my fear of change that I carried it with me throughout my life. I believe that it is safer for me to stay with the familiar and not change because the unknown is unsafe and there’s potential to fail. I have come to understand this is a belief system that was programmed into me at a young age. My family taught me that you stay within your tribe and you do not branch out on your own because doing so is scary. The threat of failure intimidated me, and my patterns of perfectionism and shame would not allow me to fail.

When I decided I needed to leave, it took me a whole school year to do it. I told myself that leaving in the middle of the school year was unprofessional and irresponsible to the students. The reality was that I was still frightened, and I needed to see this unhealthy and toxic environment. Through healings, Linda was able to remove the emotional and spiritual cords that bound me to the school and the people that worked there. Through chakra balancing, Linda was able to help me release the strongholds of shame, fear, anger, and guilt that kept me stuck for so long.

As God was working through Linda to assist me, I opened up my own business and I am now successful and more confident. Without Linda, I know I would still be working in that school, hating myself for not leaving and convincing myself that leaving would be a mistake. Linda has opened my eyes to the fact that God places you in certain situations to learn and grow and there is a gift in all of God’s plans. I believe when God closes one door, He opens another for you. The gift in this was that it was my supervisor who introduced me to Linda, and, for that, I am eternally grateful.