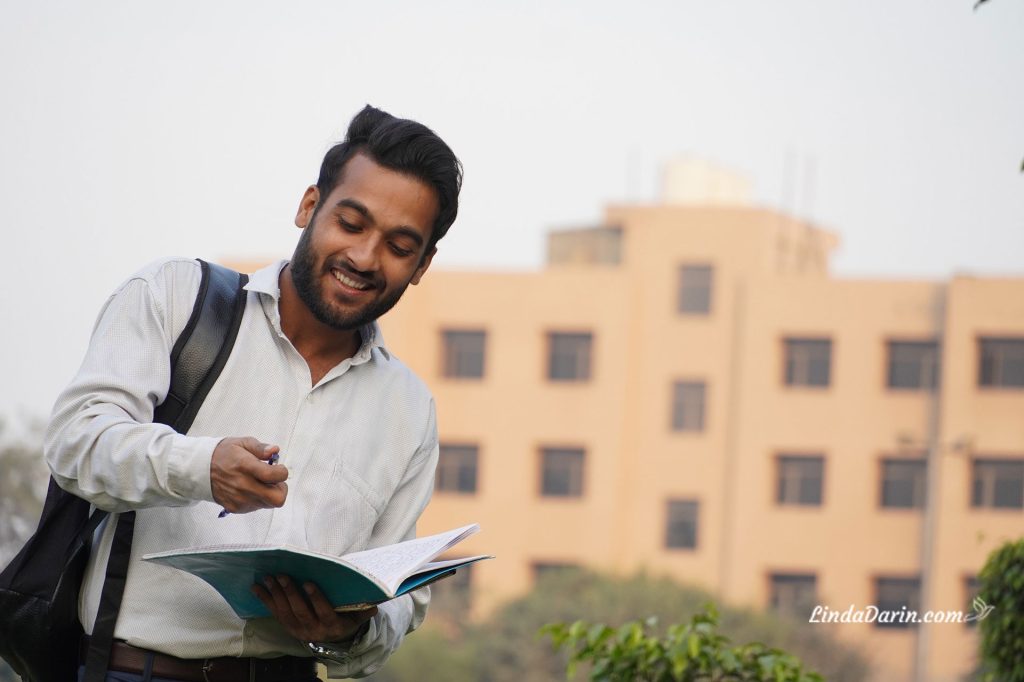 While many students find themselves distracted with a busy college schedule, there are others who don’t realize they may be suffering from attention deficit disorder. In this message, we’ll explore David’s story and learn how seeking assistance helped him.

David, a 25 year old college student, had one more class to finish before graduating college. His mother had contacted me, explaining that he had taken a class three times already and could not pass. She had paid three thousand dollars each time he failed, and she was feeling angry and suspicious. But David wasn’t able to explain why it had happened. She pleaded with him to visit with me. He agreed, and came to see me for his first session.

David told me that he could not focus on this independent class sufficiently to do well. Although he had finished his other coursework, it was all very stressful and time consuming. I intuitively sensed his anger at his mother, and he admitted it. We explored more. She was very demanding and judging, and he admitted that her expectations were very high. As more unfolded, it was clear he was disorganized and had a lot of trouble focusing. He said he felt very chaotic at times. He denied that he was using drugs or alcohol, and I believed him.

Using The Darin Method® we began to explore his patterns. He had never asked for help as a child, and he was never organized. He just got by in school, but no one realized his limitations. His mother had worked since he was five, and she admitted she was too busy to notice his limitations. She also had four other children.

He and his mother believed there was no chance for him to live up to family expectations. I intuitively felt that he had the learning disability called Attention Deficit Disorder, or more commonly called ADD. I guided them to visit a neuro-psychologist who tested for learning disabilities, and they made the appointment the following day.

After two months of testing, David was diagnosed with ADD. He and his mother were deeply grateful to have found the root cause of his limitation. The doctor suggested a very small dose of medication, and we all agreed. Over time, David’s belief system changed. He understood his limitations, and he now believes with counseling, medication and energy healing he will complete his future goals.

Beyond the learning disability, David’s mental and physical health were out of balance. He experienced anxiety, fear, and over eating. During the next several sessions, David responded to Energy Healing, Balancing, and Release to clear out blocks of deep rooted inadequacy. We also cleared the guilt of lying, his shame connected to low self-esteem, and deep sadness over his relationship with his mother.

At home, David massaged lavender aromatherapy oil at his heart center. It helped him feel comforted. Within a few months, he was able to assess his goals without fear, and he now feels much more confident and capable of loving.

Even though it may take some time to learn the root of an issue, such as David’s Attention Deficit Disorder, but it’s well worth the journey to find inner peace. With this peace, we can learn to appreciate our limitations, and eventually challenge ourselves to grow in comfort and love.

To learn more about The Darin Method®, please contact me by filling out this form.

Life can pull us in many different directions and we often put ourselves on the back-burner.  Wanting a better life is a good thing.  It is a process that we can achieve together. Darin Transformations provides a holistic healing approach to counseling, energy healing, and education.  Join me for a Phone or Skype holistic healing sessions.

NOTE: As with all my clients, sessions are confidential. I received permission to share David’s story and I thank him for his courage and trust in the process!