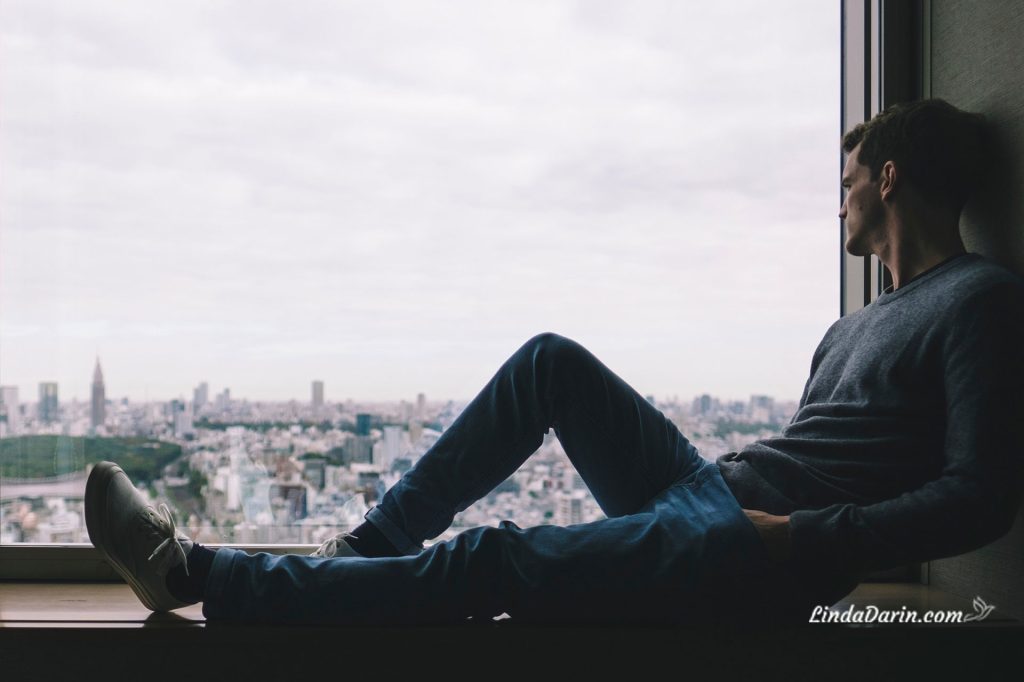 When a new client calls in great despair and chaos, I accommodate the person the same day if I am able. Amy called www.holistichealingny.com in March 2012, and she was very relieved that I was able to see her the same day she called.

Amy is a stunning 54-year-old woman whose anguish regarding her 19-year-old son, Bob, had made her look old and worn. At the time, he was attending a college for students who learn differently. Bob was a sensitive young man, she explained, who had learning disabilities and struggles with academia. Unfortunately, he was not attending his classes that semester and had issues with another student who had complained that Bob’s well-meaning jokes were out of hand. Bob was not keeping his appointments with his counselor at college.

Intuitively, I was led to ask Amy if Bob had used drugs prior to college. She admitted that he had been smoking Marijuana (cannabis) every day since age 16, but that he also suffered from depression and anxiety. Even before going to college, he had been unable to cope without his dependence on Marijuana. When I asked, she admitted that at college, he had been given consequences for this problem. I suggested to Amy that I felt Bob needed a drug rehabilitation center for 30 to 90 days. She was not ready for this. Instead, in May 2012, she took Bob out of college and brought him home without completing his semester.

Amy continued coming to see me weekly for guidance, education on addiction, energy healing, and chakra healing for her own issues. It was her decision to take Bob to a psychologist for educational testing and a neuropsychologist to evaluate learning disabilities. I explained to Amy that her son’s drug use would affect this plan of action, but she kept these appointments. Bob’s father, Frank, got his son a job in the landscaping business. Within two months, often Bob could not get up for work, and while he was there he could not perform the duties. He was always tired, depressed and anxious. The psychologist prescribed the antidepressant Zoloft, but Bob was fired.

Frank was very angry, and even more so when Bob began stealing from Amy’s wallet. Bob would leave home in the evening and come home after 3:00 am. Amy believed he was in with the wrong crowd, a group known to the neighborhood who did not work and who broadened Bob’s repertoire of
drugs and alcohol. Often he took the family car without permission.

The cycle only worsened as Amy began to find alcohol missing from their home. Frank was often out of town, but when he was home, rage and yelling dominated his interactions with Bob. Bob slept most of the day except when Amy drove him to his doctor’s appointments, only to disappear again at night. Amy told me that my advice differed from that of Bob’s doctors. I suggested that her son needed to go into rehab. The doctors cautioned Amy to wait and keep patient until all the testing was done. She then admitted to me that she was not sharing all the details of Bob’s behavior with them.

Clearly, Amy was in denial. Amy began to open up about her own childhood trauma. Weeping, she explained that her mother had died from complications of alcoholism. They even had a family intervention, but her mother refused to get help. To me, Amy sobbed: “Why couldn’t my mother do it?” Her 5 siblings suffered terribly because their mother was never available. Essentially, they took care of one another. Their clothes went unwashed, and the house smelled stale from their mother’s cigarettes. Dinners were rare and unappetizing. Amy’s father swore the children to secrecy, but they would have been too ashamed to bring friends home even without this admonition. He explained to all the children how much he loved their mother, but that she refused to get help.

When Amy was 10-years old, her father brought the 6 children to another house to get them away from their mother. Through The Darin Method®, Amy went deeper into her fears, guilt and shame. She realized that she had denied her mother’s illness by keeping it a secret. She realized that she was repeating the same pattern with her son. It was becoming harder and harder to deny the disease that was now killing Bob!

Several months later, Bob started raging at her in the car while she took him to a doctor’s appointment. Right there, she changed course; she drove to a nearby mental health facility. When Bob got out of the car, he raged even louder. The workers at the facility physically maneuvered him inside.

After 7 days, with the help of the staff, Bob was admitted to the Betty Ford rehabilitation clinic in California. Bob is still in rehab, and he is doing very well. His parents are also very involved with their own recovery. In fact, it turned out that Bob’s grandfather on his father’s side had also died of alcoholic disease.

As time unfolds, this family dynamic is healing and changing. Each member of the family is taking responsibility for the causes and effects of addiction, and they are all making new choices. They are learning that there are no victims.